How Many PowerPoints in the World? 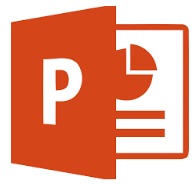 I thought it would end when I left Microsoft. But no, to this day I get variations on the question on a regular basis:

“How much PowerPoint is there in the world?”

Most of it stems from an old article where an unnamed Microsoft employee (I’ve come to assume this was an otherwise uninformed salesman, perhaps not even a full-time employee) said something to a reporter to the effect that <some large number> of PowerPoints are created every day. While that source, the quote and the number have been largely discredited, the misinformation still hangs around the internet because it was quoted so often by people trying to impress their audience.

So why be concerned about this in the age of Alt-facts? Because it tasks me. It’s a ridiculous endeavor, it need not be used, and in the end it’s actually working against someone who is trying to sound impressive using it.

Allow me to break that down, here, just the two of us chatting.

Recently Satya Nadella, the Chief Executive Officer of Microsoft, was at a conference and made the claim that Microsoft Office had more than 1 billion users. The actual quote was Office has 1 billion plus users.  There even used to be a video of him saying it, but in typical Microsoft web site fashion, the links have gone stale and no longer renders. You could even get suspicious that there’s a plot afoot there, but let’s avoid that temptation.

We can assume Nadella shared this information to impress the audience with Office’s continued dominance in the field of business software. Fair enough, he was talking to developers and trying to convince them to continue using Office as a development platform. But since the statement, there’s been a fair amount of discussion among my PowerPoint Cognescenti friends as to how that comment could be used in their own presentations and writing. Seems like a small thing, but I love these folks for their needing to be exacting and perfect in their own quotes and statements.

So, given Nadella did say this let’s really examine what we can actually say about this, and how it could be said. 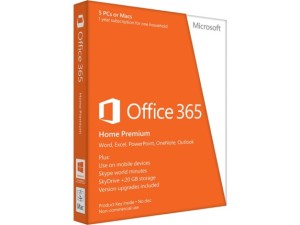 First, it’s important to try not to extrapolate more than the info you’ve gotten, and to be conservative if when you have to.  Again, the offhand quote from Satya was “Office has 1 billion plus users.” Now break that down from the POV that Microsoft uses.

Define user. OK, Microsoft pretty much defines a user as someone who has Office on their machine. While they do try, they don’t get instrumented data from all those machines for dozens of reasons, they get them from a fraction of the installed population. So we can’t really break down usage of Word, Excel or even PowerPoint based on that 1B+ number.

Helping pollute the value of this number is the fact that Office gets installed on almost every PC sold. Yes, it’s the full build of office, but it’s limited in function until you enter a special numeric code you need to buy.  Does that original installation count in the 1B+?  Likely. But then lots of PCs get reformatted, especially in business where they install the approved corporate disc image on new machines.

So the number already feels kind of amorphous. But let’s use it anyway because we can credit it’s viability to Nadella. That’s as close to official Microsoft as you can get.

What about use?  Let’s say a “user” must “run Office” to qualify. This is an inherently faulty assumption because we already admitted MSFT can’t flawlessly tell if Office has even been launched.  What does “run Office” mean?  At least one of the apps must be run. In business cases I think this is overwhelmingly Outlook, because of adoption of Exchange servers and email being something you basically can’t ignore in business. Of course there are plenty of people who also run Word, Excel and PowerPoint. But can we tell how many of those use Office to create documents, spreadsheets and presentations? We’ve already admitted defeat there. But it’s very safe to say a high percentage of use is to consume the work of others using the apps; reading attachments, company policy docs, etc.  Maybe talking about “use” is a non-starter given what we have to go on.

So “one billion plus.” We have a number at a point in time. That leads us to ask what about was it about that point in time, and the significance of the number. One billion sounds huge of course. Was it just the most recent statistic Satya had at hand? Seems most likely. Was it extrapolated from sales of individual units, license activations, and existing subscriptions? No doubt. But was there something special about that point in time? We can gain no perspective, and that’s really important. Was that a high point? Did it represent a growth trend? Are they on the way out?  You just can’t tell from one data point. We’ll get back to that.

So where does that leave us? What can you say to WOW your audience about the way PowerPoint has conquered the business world?

I’d say, the best statement you can make to regular folks, if you feel you have to, is something like this:

While Microsoft doesn’t typically announce official usage, in 2016, and such numbers are very hard to accurately account for, Satya Nadella, the Chief Executive Officer of Microsoft, claimed that Microsoft Office had more than 1 billion users. No matter how you look at it, that’s a lot of Office/PowerPoint out there in the world.

But my real point is, is there anyone alive who really needs to be told this?  It’s a silly statistic now, kind of like calculating the average number of heartbeats someone has by age 50. Big numbers are typically impressive, but essentially useless in application. Think about the National budget, debt, exports, imports… do you recall those numbers without looking them up? Did knowing any of them (providing you’re not a Senator seeking reelection) matter in your day-to-day? Do they mean anything in isolation? No, of course not. The population of bluefin tuna being estimated at 3.7 million doesn’t sound so bad until you understand it is off 97% from historic numbers. One data point doesn’t work in isolation. 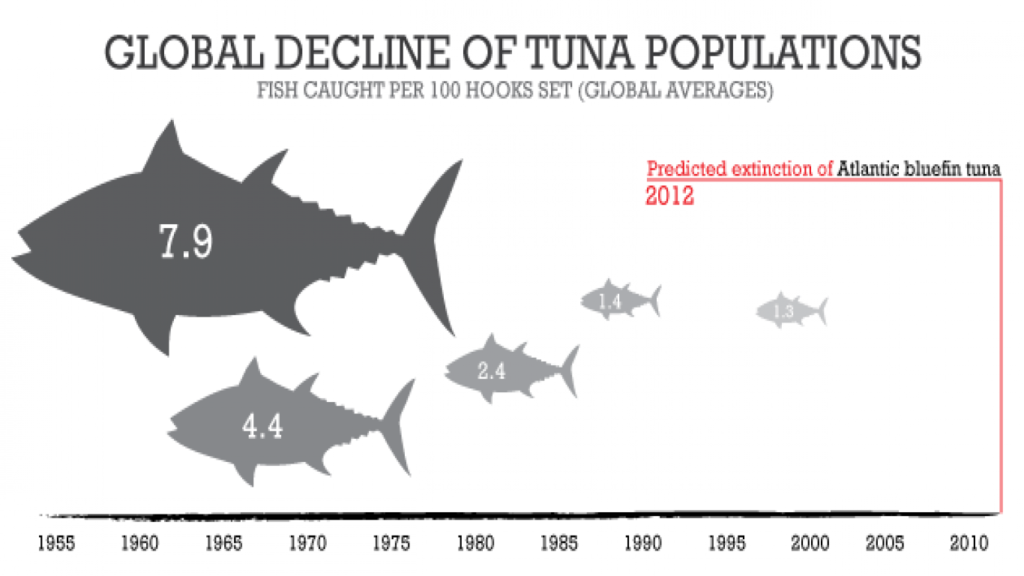 But let’s get a little sillier before you go.  When you can add a little perspective, sometimes the actual number’s effect is diminished as opposed to common perception.

Help me out here.  How many of your acquaintances have launched PowerPoint this year? That includes anyone who had to read an e-mail attachment. If you’re reading this blog I think it’s safe to say a conservative 7 out of 10. We won’t quibble up or down a point,  just go with it so we can do a little reasonable calculating.

Warning, I’m going to play it a little fast and loose with the presentation of the maths here. That doesn’t mean they’re wrong, I’m just trying to stay in the ballpark and keep it easy to follow. The deeper calculations are unnecessarily mathy for our purposes here.

There are 7.5 billion people on earth. So that means that given Satya’s 1B+ number, we can say that the ratio is 1:6.7 ish. We’ll use 1 in 7 as this is easier to illustrate the math and close enough for our purposes.  So 1 in 7 people on the planet are Office Users.

But remember that your personal perception, the number based on your experience with actual people, was closer to 7 out of 10 (I still think that number is low, but I’m trying to make this an example, not an argument.)

By giving your audience an “accurate” number, you’ve just taken your general perspective of use down from 7 out of 10 to 1 in 7.  Or, easier to compare, 49 in 70 vs 10 in 70.  About a fifth or the impression you had before you tried to include “The World.”

And that’s why I think it’s kind of pointless to talk about world’s use of PowerPoint. Your audience already knows it’s essentially ubiquitous in their world, you don’t need to confuse them with math. Instead, focus on just making good presentations that compel your audience. That’s tough enough, and appreciated more.

1 Response to How Many PowerPoints in the World?