This is a different kind of Apple rant for me. I do regularly rail against their smug assertions of superiority, the smugger the more likely to be unearned, and I despise many aspects of their designs when they go form over function. Far too many of Apple’s designs are just fashion that often hinders communication and productivity. No, I’m not a fan of Jony Ive at all. Not. At. All.

But I’ve owned Apple products since 1984. Prior to 1984 I had Apple II’s I could take home from work if I wanted or needed to. I bought the original 128k Macintosh on a developer discount the same year I got married (yes, the wedding ring cost more than the Mac, it was a tough year for the bank account, thank you very much.) It’s easier to count the products I didn’t go for (Apple III, Newton, the Kleenex Box Mac…) than the ones I have owned. I have an embarrassingly excessive number of their products. So yeah, me and the bit-fruit go way back.

Now to the point. I’m not typically one for extended warranties. They rarely extend into the years where the product will need it, and often ring up at an excessive percentage of the product’s purchase price. The formula typically resolves to be scammy. 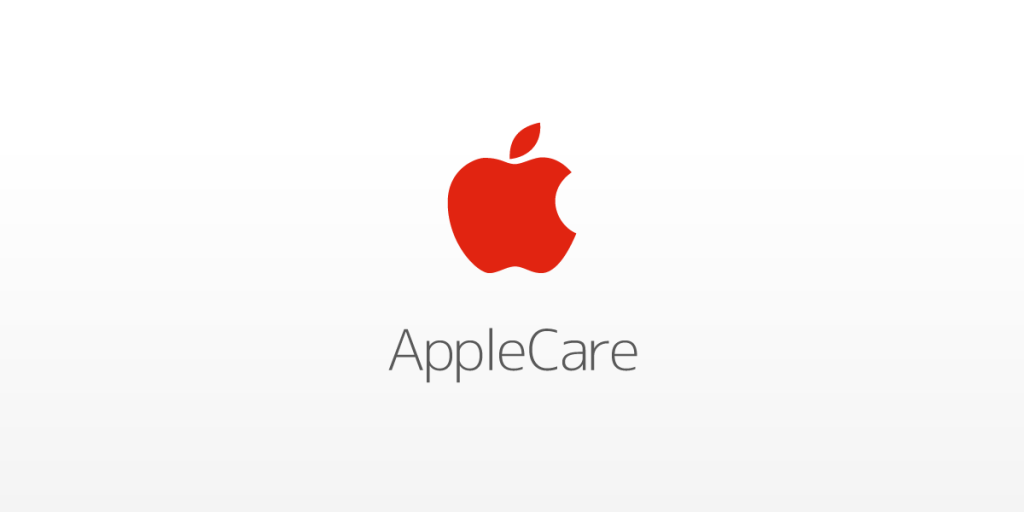 I miss the rainbow logo though.

AppleCare is the one exception. I always buy AppleCare. Today was a great example why.

I’ve owned a number of iPads. My current 512gb iPad Pro is just a month away from being 2 years old. Still clean and working great, but I had been noticing that the battery discharge time was getting faster, even when just left alone overnight. I also noticed that it was never charging up to 100%.

So I made an appointment at the Apple store, expecting to benefit from some kind of battery exchange to fix this. Remember all the nonsense with Apple phone battery problems and hooking owners into costly upgrades? Now batteries do wear out, it’s their nature. I eventually expect to replace some portion of my Tesla’s huge bank of batteries. I’m not going into this shocked or angry. I just figured “why not see what they’ll do?”

I got in to the Los Gatos CA store at 1pm this afternoon.  I had to wait about 15 minutes even though I had a 1pm appointment. No big deal.  I browsed. When the clerk came out we talked about 10 minutes. Then he took the iPad through the mystery door in the back to run a test. When he emerged with my iPad he was also carrying a sealed brown box.

The box had a brand-new, not refurb, 512gb iPad Pro with Wi-Fi + Cellular. Fifteen minutes and one signature later, I walked out of the store with a brand new tablet. It’s sitting beside my keyboard as I write this, restoring data from the backup I made yesterday. All is well.

Pretty cool right? Sure is. But frankly I wasn’t immediately wowed. It’s not the first time this kind of thing has happened. AppleCare has come to my rescue before. I’ve had internal hard discs, graphic cards, and laptop screens replaced before.  This was just the first time they’d just turned over a brand new unit. The reason? They can’t replace the battery in the iPad Pro. They just give you a new one.

That’s about as pain free as it gets, thanks to AppleCare.

So yeah, if you’re pricing out a new Mac or iPad (I’ll try to talk you out of the iPhone thankyouverymuch) I heartily recommend you add AppleCare to the list of things to get.  And I’ll keep recommending it, that is until Jony Ive decides to “redesign” it.

This entry was posted in Business, Deals, Design, Geeking around, Hardware, Technology and tagged apple, AppleCare, iPad. Bookmark the permalink.