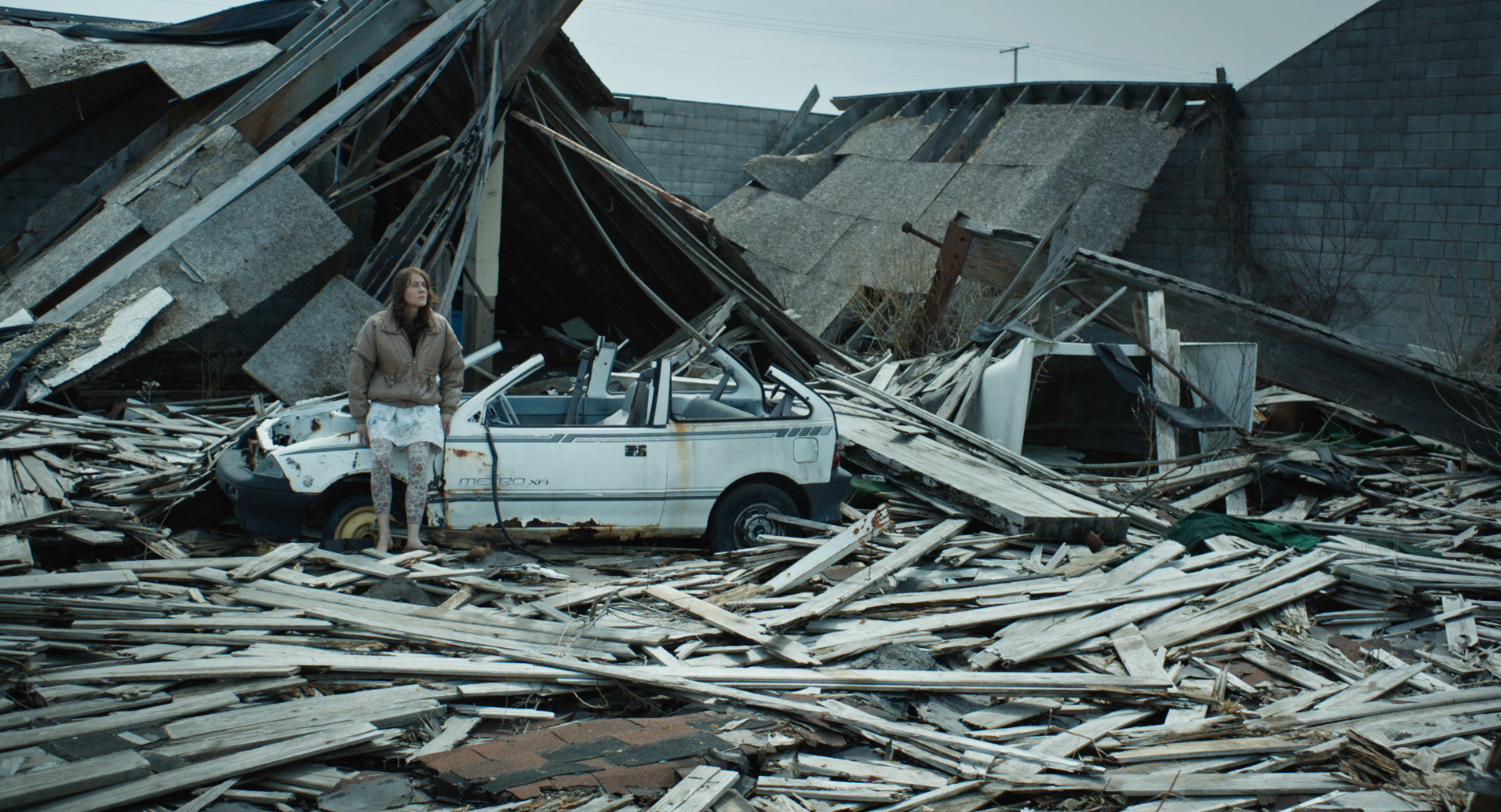 Those who remain search for meaning and connection in a world without memory.
No one knows what happened yesterday. No one will remember today. The survivors of a terrifying global virus must experience life one moment at a time in a decaying landscape of a world no longer resembling their own. 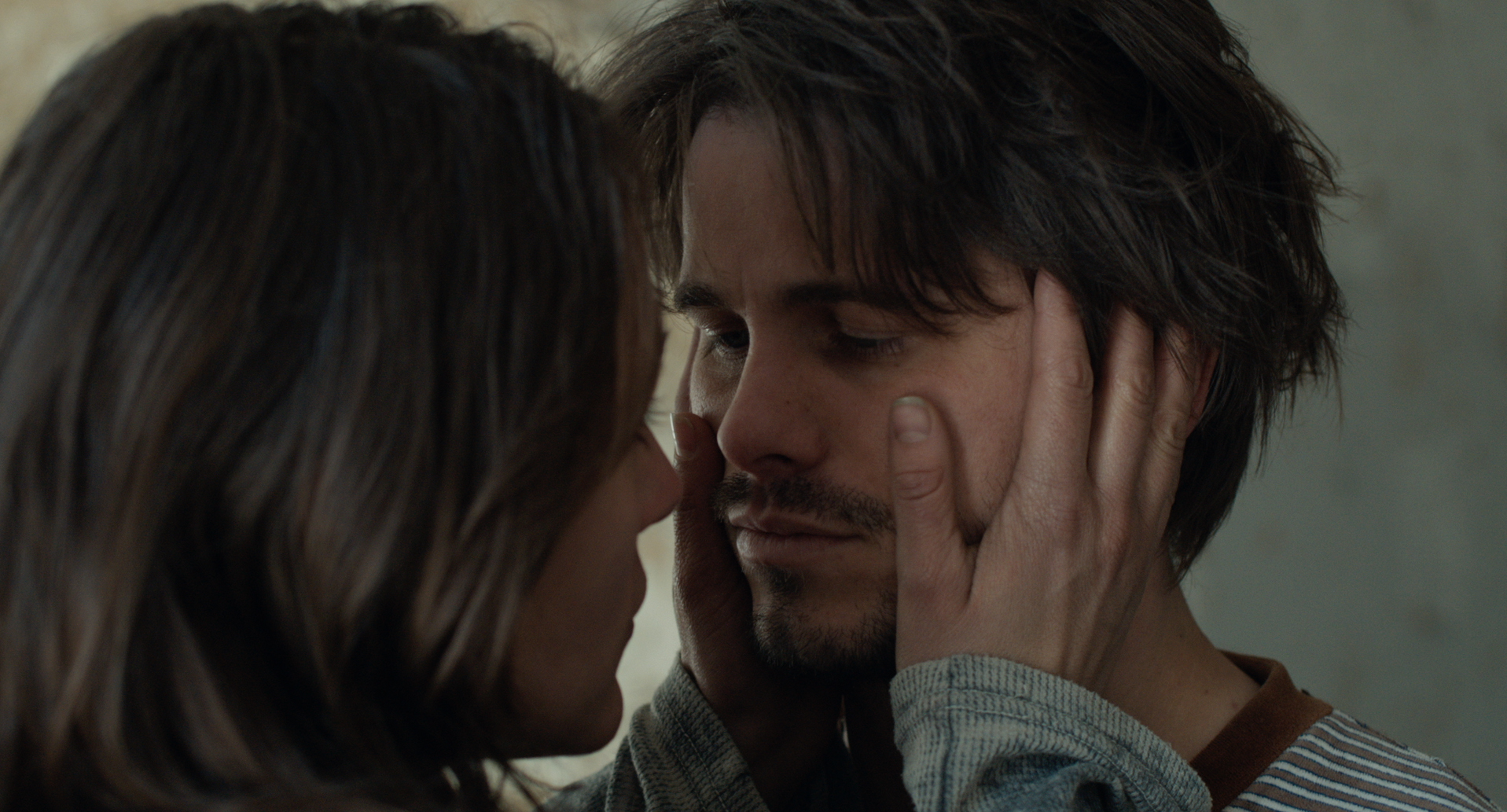 We see so many media representations of the end of civilization. Not so much the end of the world, but the end of our infrastructure, our progress, our society due to catastrophe or war or whatever.

Embers takes a path less traveled by in this genre. There’s been some form of disease loosed on the world.  It doesn’t make zombies, or kill outright.  It causes a different type of collateral loss. Loss of memory. It’s a quiet armageddon. Every day you wake with a limited knowledge of the world, of yourself, and of those around you. Some smaller things do stick, but the cohesiveness of what we were, of who we were, is no longer available.  Waking experience teases some of this out to consciousness, but we still see a stranger in the mirror. 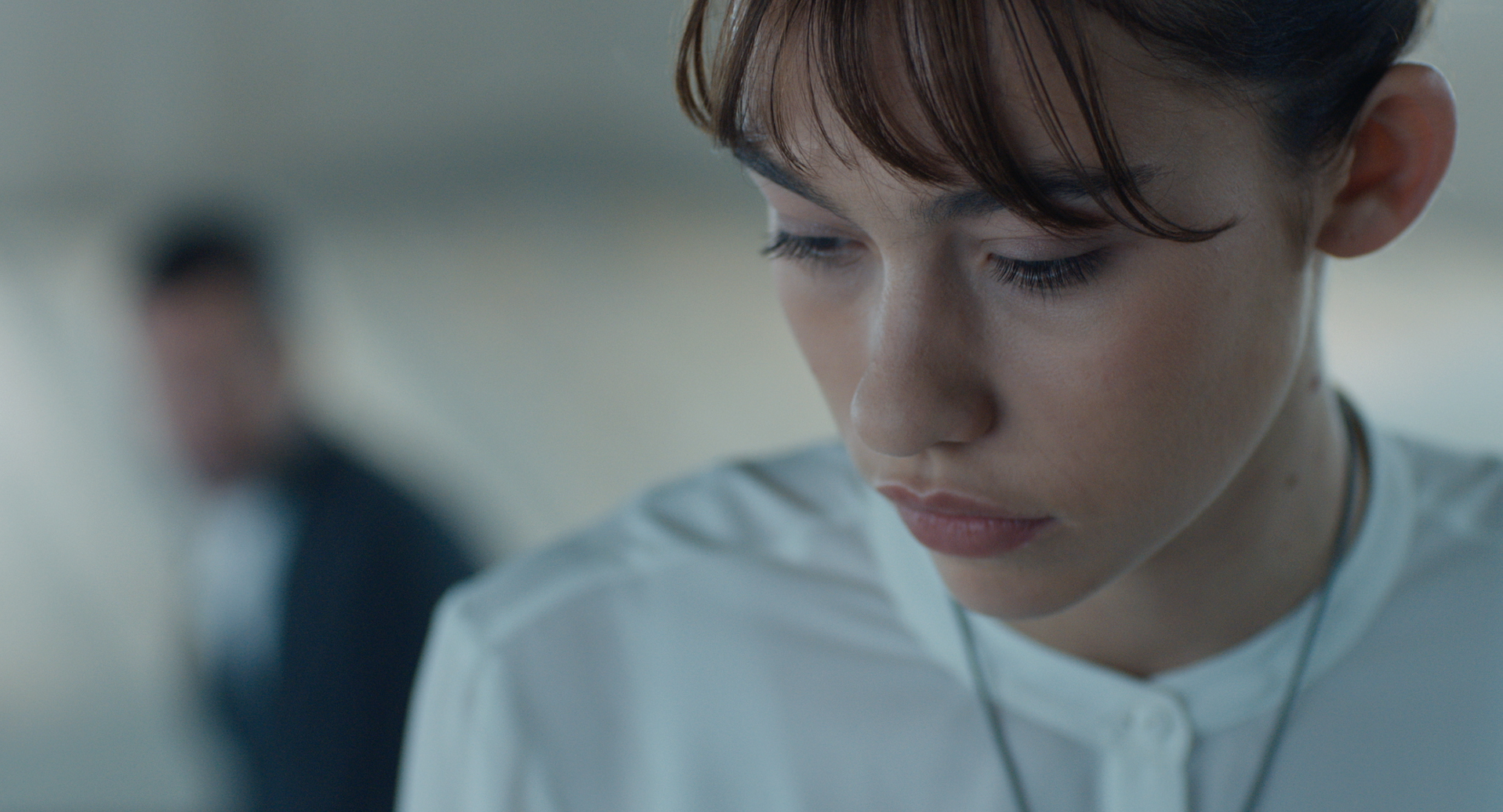 But apparently not all of us. There are apparently degrees of infection.  And are likely free of infection have sealed themselves away from the rest of the world. They’re secure there, but very concerned about that continued security.

Embers walks slowly through the lives of several the infected, and the uninfected, letting the observe without the benefit of a single narrative character to tell the tale of this new world. It’s no rebirth of Eden, and you have to wonder how long these drowsy inhabitants will be able to survive on the leavings of a prior civilization. And of course in this world we still play true to type, good and bad, and there are some very bad. But there’s something to be said about those experiencing moments without the weight of prior experience and memory and it’s effect on happiness.

Embers shows us that not all tragedy is marked by material loss, and not all loss is evidenced by tragedy. I found it a mildly Buddhist message of self and life; at once evoking a mature sadness and a childlike joy. An end of the world for everyone? Perhaps. Certainly a unique addition a genre that could use a bit of rebirth.

It’s film festival season again! Cinequest 2016 starts on March 1st and runs through the 13th, so if you’re in the San Jose / San Francisco Bay Area you might check out the films and events for this year.  And watch here and at Fanboy Planet for upcoming reviews and podcasts from the Planet’s crew.