Cinequest 2016: The Brainwashing of My Dad

A Documentary By Jen Senko

A young woman explores the reasons her father would go from a caring inspiration to a devout, right-wing conservative, and she delivers a potent commentary of how the media is brainwashing a nation. 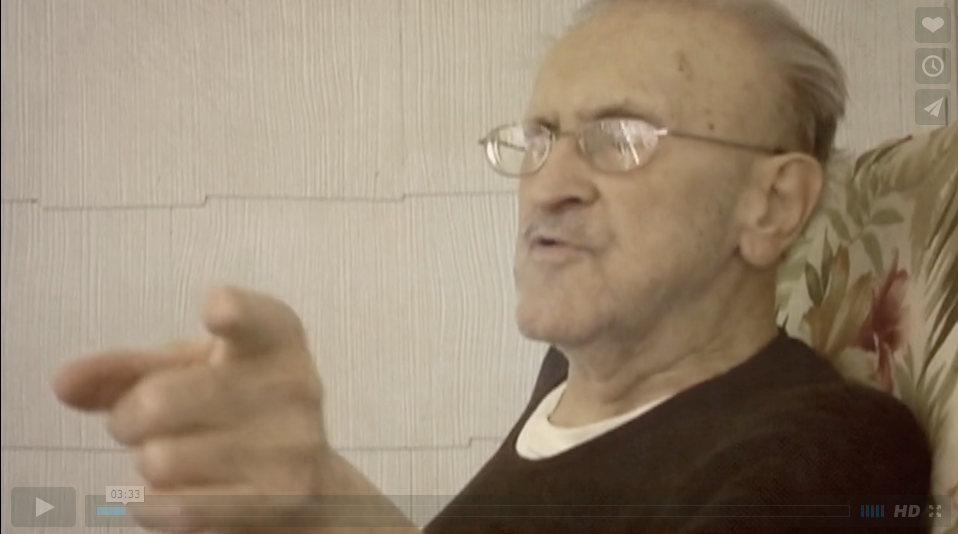 A simple change. A longer commute. Conservative talk radio. A loving father turns angry, hateful, bitter, and obsessive. Has he been brainwashed by a poisonous media? Jen Senko went to Kickstarter to fund a documentary that started with her father’s story and quickly became a national examination.

I’m not a real documentary watcher. Cinequest is one of the places where that preference falls aside. And my first documentary for this season is an amazing exacting look at the origins and history of the right-wing corruption of social and political discourse in America. 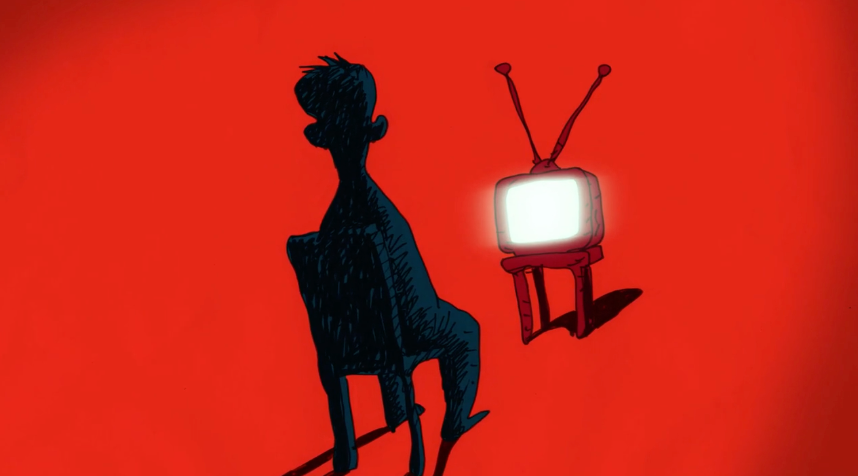 Senko’s personal story is the backbone to an exploration of this national change. Her story is a metaphor for the nation’s crumbling to noise from discourse. A father’s drastic emotional change, parallels that same change in America.

The Brainwashing of My Dad examines the trend beginning with  it’s roots in the 60’s. McCarthyism spawning the thought that the “bad guys” weren’t just in China and the Soviet Union, but they were in our homeland, our neighborhoods and our own government. It’s a thought through campaign whose success fed upon itself until it became a way of dealing with converting voters to the right’s point of view.

Again, many personal testimonials from similar families, paralleling Nixon’s moving conservative thought further and further to the right, with inspired vigilantes often working against their own self interests. 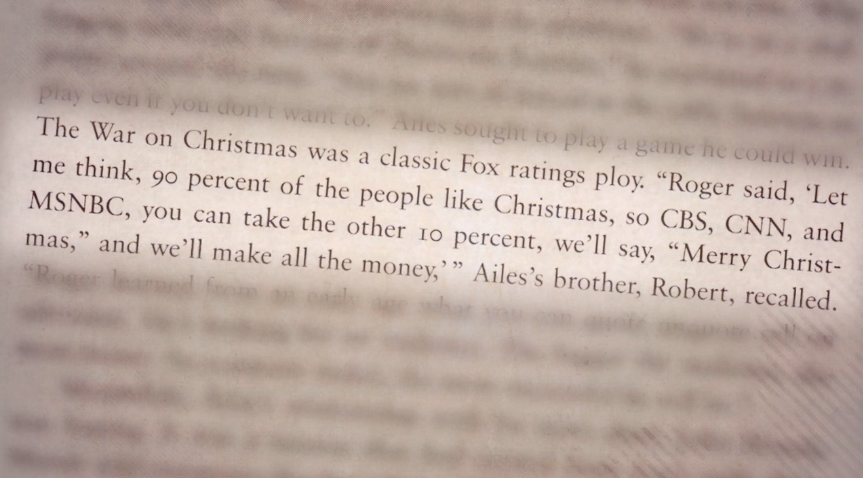 Similarly a the film provides a piercing exploration of the origins of supply side economics and trickle-down systems that supposedly would, by helping the wealthy, provide more equity for the middle and lower classes.  Even though those buzzwords are punchlines today, the effect they had on politics, economics and political thought remain today.

The escalation via the establishment of rightwing funded think tanks chartered with creating documents that fabricated evidence of phantom threats, engineered to continue fear mongering and a rightward movement in the targeted constituencies. Coordinating distributed talking points that would be drilled into viewers on cooperative media outlets. The creation of a “balance” principal, best demonstrated in rightwing media that gives the same weight of argument to a 1% of climate change deniers as it does to the 99% of scientists providing proof of climate change. 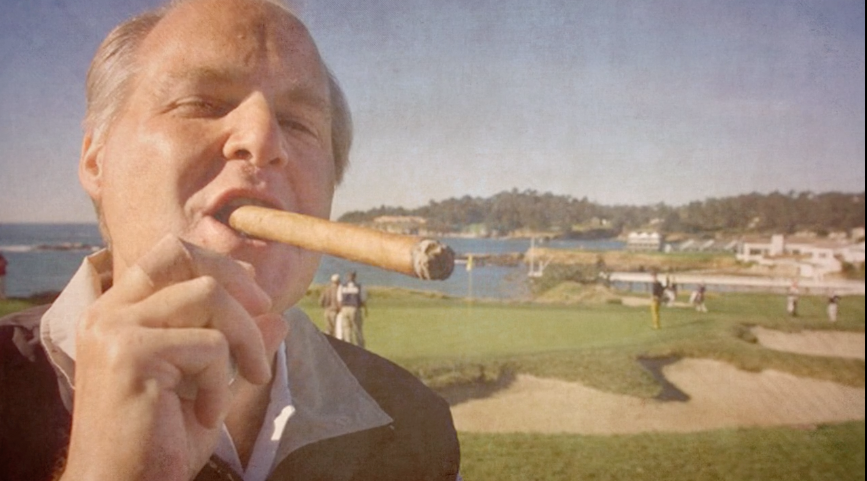 The film gets chilling when we get into the advent of Talk Radio, which began by providing a cult-like rejection of science, common sense, and progressive thought. Making people comfortable with racism, believe lies about forestation, nicotine, seat belts, climate change, and so much more. Again, individuals tell stories about their loved ones exhibiting incoherent and contrarian positions on the most basic facts of live. All this worsened by the creation of wild conspiracy theories which were taken on by listeners as factual, and even though easily rebuked became part of the fabric of their discourse. The fantasy of a war on Christmas caps it all, with “Merry Christmas” becoming more a war cry than a cheery greeting.

Commentators and historians like Noam Chomsky, Edward S. Herman, David Brock of Media Matters, former Fox commentator Jeff Cohen, Claire Conner, are matched by the stories of everyday people, both those “recovering” from brainwashing, and those who have suffered through loved one’s infections.

Unique to this documentary is a clinical discussion of brainwashing techniques, specifically brainwashing by stealth whereby people aren’t forced to believe something, but slowly coerced by a pervasive narrowing of the horizon to one viewpoint.  This in turn makes it easier to insert similar thoughts and beliefs as the brain’s ability to challenge thoughts counter to this new basis has been compromised.  Through the use of isolation, control, uncertainty, repetition and strong emotions an actual brainwashing can occur, which becomes an addictive force in their lives. Again, the comparison to techniques used by rightwing media is stark and obvious.

Unfortunately this documentary, like so many others, does an exhaustive job at defining the history and breath of the problem, but sheds little light on a real solution to this cancer in our political system.  But there is the hint of a personal happy ending, a personal victory, which in itself does provide some hope.

In the end, as someone who deeply cares about our national health, I find The Brainwashing of My Dad is probably the most important documentary I’ve seen in years.

It’s film festival season again! Cinequest 2016 starts on March 1st and runs through the 13th, so if you’re in the San Jose / San Francisco Bay Area you might check out the films and events for this year.  And watch here and at Fanboy Planet for upcoming reviews and podcasts from the Planet’s crew.