Cinequest 2015: Songs She Wrote About People She Knows

Songs She Wrote About People She Knows 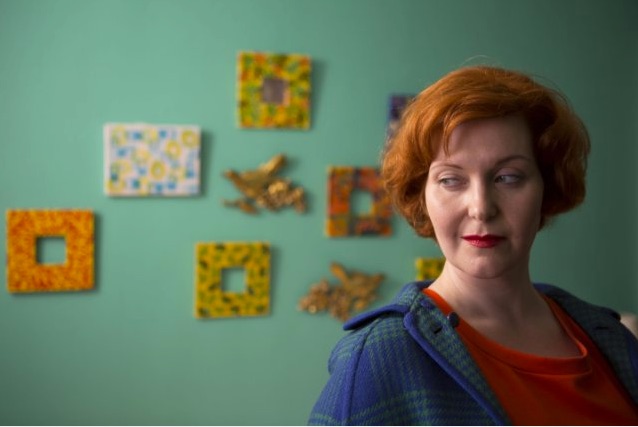 There’s a familiar sinking feeling, a dread when a film starts with someone undergoing anger therapy who decides to quit the group and deal with it on their own. Rarely does this end well. And even rarer still, does the film turn out to be a musical.

And that’s why Songs She Wrote About People She Knows is just a doubly rare experience.

Carol (Arabella Bushnell) has anger issues. Few of the people she knows bring her anything but disappointment and aggravation. An exercise from the therapy group she has abandoned, she sets about writing songs that express her negative opinions of them, and then delivers the songs in performances left on telephone answering machines. Relatives, acquaintances, and even her boss. This last triggers a series of events that finds her “on the road” with her now ex-boss both looking for a more polished and perhaps popular way to express themselves. 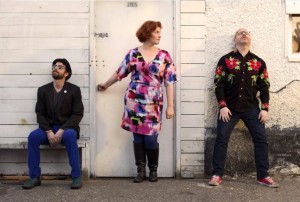 Without giving too much away, the journey is unique, and the relationship… well, it’s fairly unique for a musical comedy.

And this is a comedy, a desert-dry, quirky, and tightly plotted set of crazy encounters. And it is a musical, but due to the unique conceit of having the performer sing as a form of therapeutic communication it’s not the same kind of fantastic fantasy that most musicals expect us to accept, where occasionally the players drift into a parallel universe where their inner thoughts and feelings are given life.  No, everything in Songs She Wrote About People She Knows could have happened in the world where Carol is acting on the singing therapy.

It’s not a musical reality the likes of John Carney’s Once, or even Jersey Boys. These are reasonably talented non-professionals (at least the characters are) who just end up singing their feelings.  And it works. 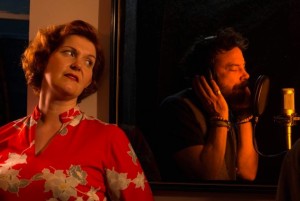 What’s not to love about someone singing about how much they dislike dislikable characters? Bushnell brings the otherwise visually reserved Carol from someone we’re not sure we like at all, into someone we’re really pulling for by the end. Keeping her reserve straight through to the end, we’re still looking at the same Carol, but perhaps with a little more understanding of what she’s all about.

And the hinted-at sequel?  Well, that’s intriguing as well.