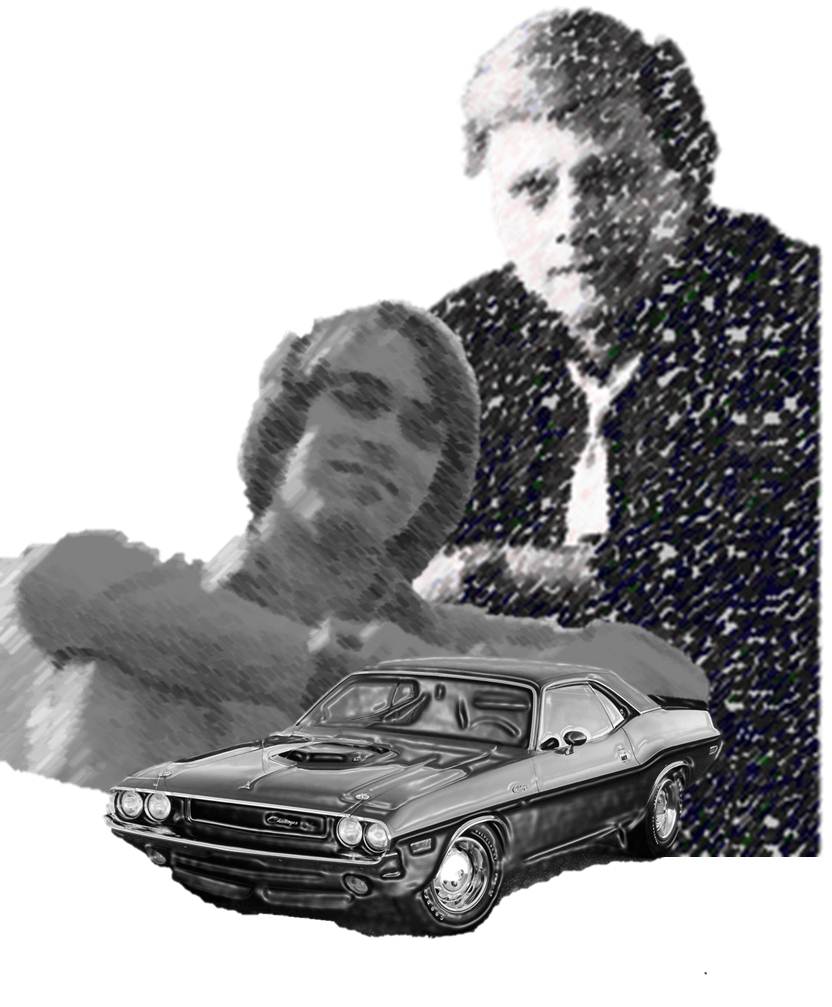 Chris Garcia did an amazing thing.

He invited, then managed contributions from, over 300 people for the 300th issue of his Hugo Award Winning fanzine The Drink Tank.  James Bacon helped, and gets his share of the credits, but Chris is the one I want to focus on for a moment.

Chris won the Hugo award for best Fanzine this year at the 2011 World Science Fiction Convention.  He’s been nominated more than a dozen times, and all his friends hearts swelled as one when we heard the news.  Some of us had the pleasure of being in the audience, and watching our favorite fanzine editor and computer historian dance about the stage like a crazed Quaker.  You kind of had to be there to understand.

This issue is a bit of a download, but I hope you’ll give it a look.  There isn’t a table of contents, per se, but instead a series of numbered bits.  Mine are 72,  73, 132, and the two page picture comic that’s in the middle of the Bios section, about seven pages from the end of the issue. That last bit might go a ways towards explaining that whole crazed Mormon thing.

This entry was posted in Uncategorized. Bookmark the permalink.